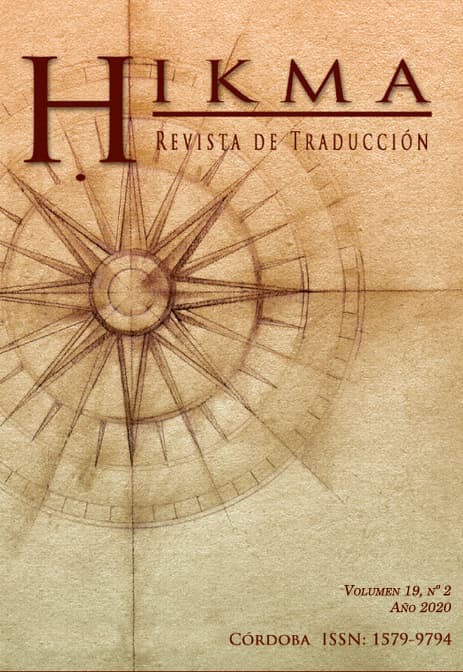 In this article I discuss the main thorny and points the translator has to tackle when approaching the translation of poetic texts of the medieval courtly and knightly period. I point here to two major issues involved in this challenge: firstly, the formal outlook of the ST (Source Text) itself and its inherent poetic function, which requires duly attention on the part of the translator concentrated to a great extent on the semantic sense of the text. Secondly, the historical stage in the evolution of the German language, quite unlike the current language, a fact that demands, in actual fact, a high scholarly competence from the translator, so as to enable her/him to carry out such endeavour.